When to use a standard port ball valve

Standard port ball valves are ideal for most applicatio […]

Standard port ball valves are ideal for most applications requiring a Ball Valve. They are relatively compact, taking up less space and reducing cost while performing their functions. If you need quick switching functionality, simple operation, durability and guaranteed tightness, any type of ball valve full port or standard port will do. Standard port ball valves are recommended as long as your system can accept moderate pressure drops and slight flow turbulence. In fact, in most piping systems, changes in flow are normal; the length of a pipe segment, elbows in the system, or system conditions can all affect flow enough that a standard port valve won't be the most influential factor. 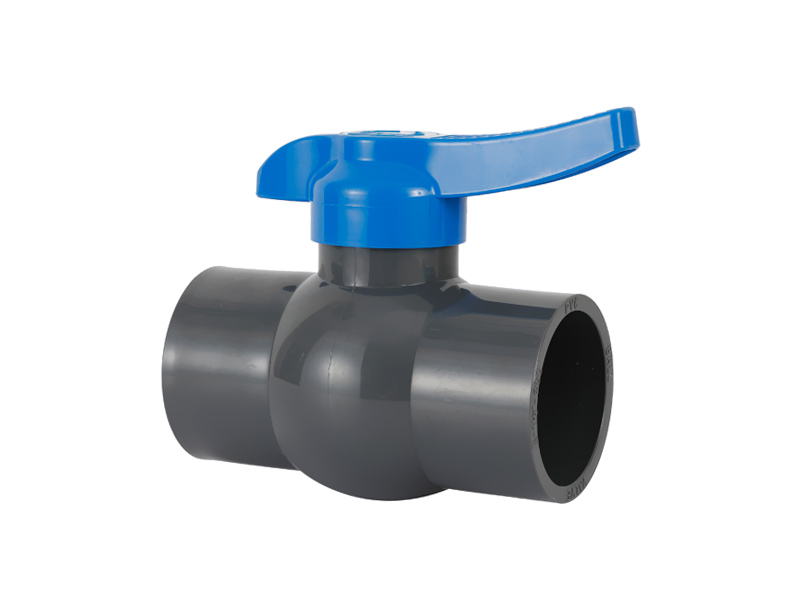 In most applications, the difference between a full-bore ball valve and a standard-bore ball valve will have a negligible effect on the total flow of the piping system. A full port ball valve will work in the same conditions as a standard port but offer the added benefit of reduced pressure drop. This is especially important in applications where maintaining flow rate is critical, and the pipes through which the medium will pass is relatively short with minimal change in direction. Because they provide the least resistance to flow, full-bore ball valves are recommended for both solids and liquids to flow through valve system.

The open design reduces the likelihood of build-up in and around valve connections, which can affect overall valve performance over time. Port sizes for other types of valves tend to remain unchanged; gate and globe valves are almost always full bore by design. This is more a result of their respective functions: a gate valve is a simple on-off valve with a flat "gate" or disc on the port, while a globe valve throttles the flow of media while forcing it to change its path through the valve .Different port sizes are of little use in these types of valves. However, non-full-port gate and globe valves do occur occasionally, especially in the oil and gas industry, but these are less common.

Since standard port ball valves usually have an opening one size smaller than the pipe diameter, they can cause a greater pressure drop even when fully open. This is because the medium contracts slightly as it passes through the valve, increasing pressure and causing a potential risk of cavitation in applications where smaller port sizes can cause rapid pressure drops. When considering the same pipe size, standard port ball valves are generally more economical than full port designs because they have a smaller body corresponding to their narrower ports. They have the same or lower pressure rating than full-bore ball valves.

PREV: What types of valves have a throttling function      NEXT: How to install a threaded ball valve