What types of valves have a throttling function

If you need to adjust the flow of media anywhere in your piping system, you need a throttle valve. In addition to stopping and starting the flow of liquid or gaseous media, throttle valves allow the system operator to reduce the volume and pressure of the media flowing through the system. Unlike control valves that change the flow rate of the medium by partially opening or closing, the throttle valve does not need to change position at all because its sole purpose is to reduce the pressure and velocity of the medium in the piping system. For example, a shut-off valve that remains partially open to slow the flow of media throughout its useful life can be considered a throttling valve. 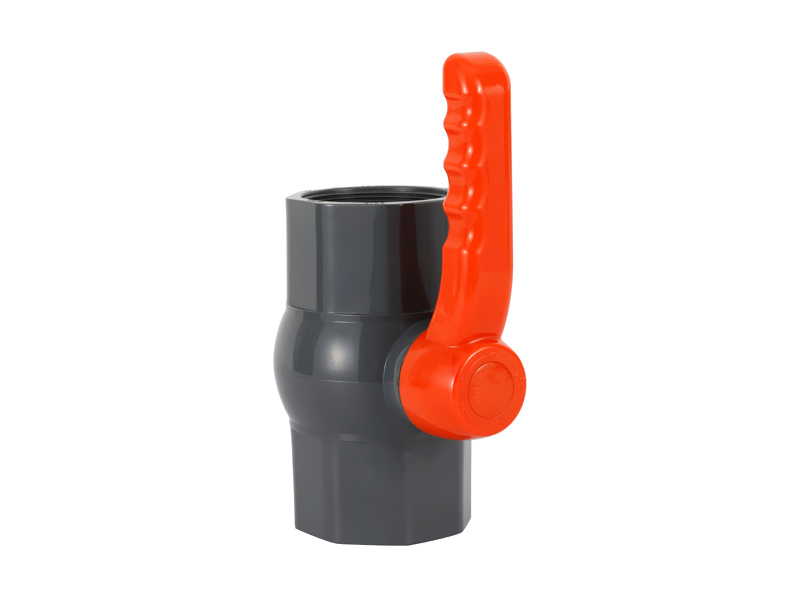 However, since environmental factors such as temperature can change the flow rate of the medium, positional control is often required to maintain the consistent flow rate required by the piping system. Throttle valves are often referred to as control valves, but these terms are not always interchangeable. A control valve is a valve that allows flow to be controlled through the use of a positioning actuator that has the ability to precisely control the Check Valve position. On the other hand, throttling valves are designed to reduce the velocity or pressure of the medium in the piping system.

In short, almost any control valve can be used as a throttle valve, but not all throttle valves are control valves because a throttle valve does not necessarily require dynamic valve position control. Considering the industry standard for throttling valves, globe valves are designed to stop, start and regulate the flow of media very efficiently. When passing through the shut-off valve, the medium must bypass the valve chamber slightly in the vertical direction, where it meets the plug-shaped valve flap. The disc is located at the end of a rotating rod that turns to raise or lower the stopper. Since the medium naturally decelerates as it encounters a vertical curve, the valve encounters less resistance as it closes. Globe valves are less prone to damage than other types of valves because the medium flows parallel to the valve plug rather than vertically. Globe valves are often used to throttle the medium in high pressure systems.

PREV: How does a Y filter work      NEXT: When to use a standard port ball valve