What are the factors that affect valve sealing

1. Sealing substructure Under the change of temperature […]

3. The physical properties of the medium 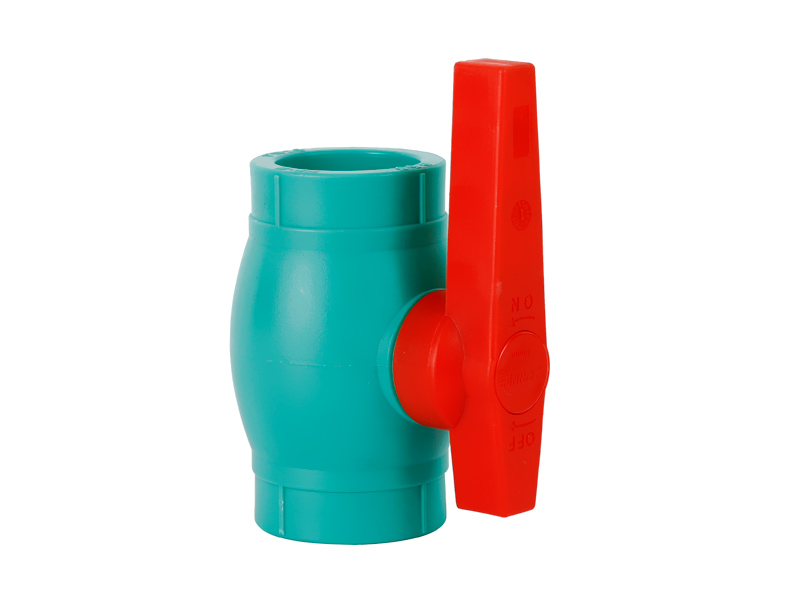 Therefore, in order to reduce the influence of temperature on the sealing performance of the valve, when we design the sealing pair, we must design it into a valve with thermal compensation such as an elastic valve seat. Viscosity is related to the permeability of the fluid. When under the same conditions, the greater the viscosity, the smaller the permeability of the fluid. The hydrophilicity of the surface means that when there is a thin film on the metal surface, the thin film should be removed. Because this thin oil film will destroy the hydrophilicity of the surface, it will block the fluid channel.

4. The quality of the sealing pair

Valve leakage is very common in life and production. In the light of it, it will cause waste or bring danger to life. For example, the leakage of tap water valve will lead to serious consequences, such as poisonous, harmful, flammable, explosive and Corrosive media leaks, etc., which seriously threaten environmental pollution accidents.

PREV: What are the eight characteristics of pvc ball valve?      NEXT: Advantages and applications of PVDF plastic ball valve