How to install the check valve

The Check Valve can also be used to supply the auxiliar […] 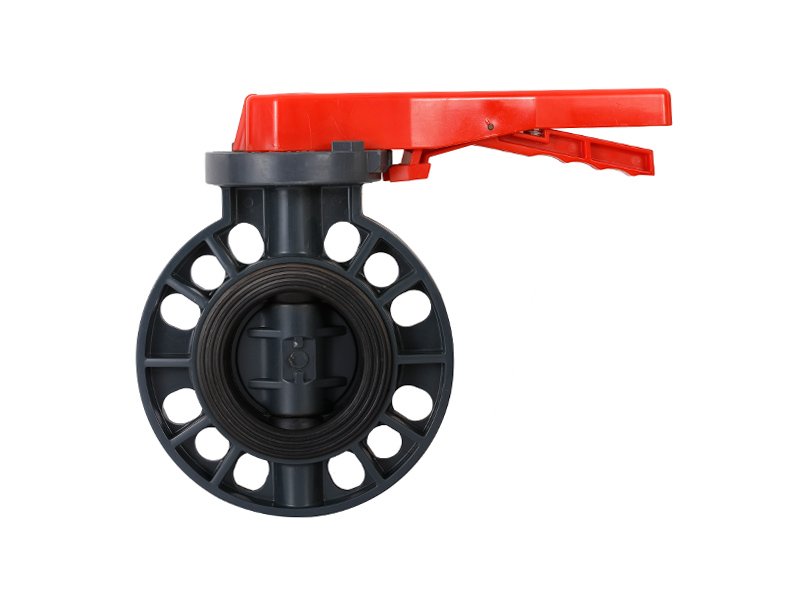 Because the inner passage of the valve is streamlined, the flow resistance is smaller than that of the lift check valve. It is suitable for Low flow velocity and large diameter occasions where the flow does not often change, but it is not suitable for pulsating flow, and its sealing performance is not as good as the lifting type. Swing check valves are divided into three types: single valve, double valve and half valve. These three types are mainly classified according to the valve diameter. The purpose is to prevent the medium from stopping or flowing backwards and weaken the hydraulic shock. A check valve whose disc slides along the vertical centerline of the valve body. A lift check valve can only be installed on a horizontal pipeline. A round ball can be used for the disc of a high-pressure small-diameter check valve. The valve body shape of the lift check valve is the same as that of the stop valve, so it has a larger fluid resistance coefficient. Its structure is similar to the stop valve, and the valve body and disc are the same as the stop valve. The upper part of the valve disc and the lower part of the valve cover are processed with guide sleeves.

PREV: What is socket welded pipe fittings      NEXT: What is the main situation of the automatic exhaust valve