What is the main situation of the automatic exhaust valve

Poor combustion will Foot Valve not only cause the exha […] 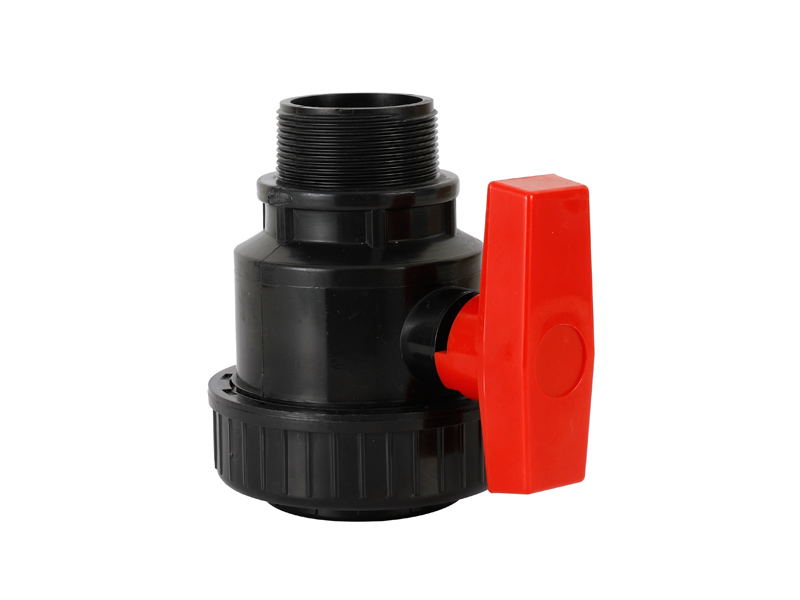 When the thickness of this layer of glassy deposits is too large, cracks will occur under the impact force when the gas valve is closed. After repeated impacts, they will develop into exfoliation, thereby forming a high-temperature gas jet channel and burning the gas valve. When the oil entering the combustion chamber is mixed with incombustible impurity particles, these impurity particles will exit the cylinder along with the exhaust gas. During the exhaust process, there is a certain probability that they will be stuck in the exhaust gas when the exhaust valve is closed. The sealing surface of the valve and the valve seat. As a result, the exhaust valve cannot be completely closed, and the diameter of the stuck particulate impurities will be the same as the opening of the valve. Although the particulate impurities that can enter the combustion chamber through the nozzle holes of the injector are relatively small, when the fuel mixture is explosively burned, the explosion pressure of the combustion chamber is very high, and the small valve opening can also cause high temperature and high pressure combustion gas. Burst out. At this time, the temperature of the escaping combustion gas is very high, and the instantaneous peak value is close to 2000°C, which is much higher than the temperature of the exhaust gas flowing through the sealing surface of the exhaust valve during the exhaust stroke.

The sealing surface material of the exhaust valve can withstand the erosion of exhaust gas during normal exhaust, but it cannot withstand the erosion of such high-pressure and high-temperature combustion gas, which will cause the exhaust valve to burn in a short time. In particular, the valve is stuck with extremely hard particles such as alumina and silica mixed in heavy oil. While the exhaust valve is not closed tightly, the hardness of the sealing cone of the ordinary exhaust valve is not very high at the working temperature. Under the impact of the closed valve, the particles of hard combustion products can also embed the particles in the sealing surface, and pits will appear under the erosion and ablation of the high-temperature gas. At present, the low-quality fuel oil commonly used in the shipping market contains a large amount of elements such as vanadium, sodium and sulfur. During the combustion process, elements such as sulfur, vanadium and sodium form sulfur oxide, vanadium pentoxide and sodium oxide the chemical composition of these oxides depends on excess oxygen and combustion temperature.

The oxides have to react with each other, and also with the calcium in the lubricating oil to form low melting point salts, such as sodium sulfate, calcium sulfate and sodium vanadate of different ingredients. These salt mixtures generally have a melting point of about 535°C and are also highly corrosive. When the temperature of the part is above 550°C, it is enough to make the vanadium and the sodium compound in a molten state and adhere to the surface of the part. When the exhaust valve is in operation, when the temperature of the valve reaches 550°C or higher due to various reasons, it will deposit on the valve disc and seat and the transition surface of the valve stem and valve surface in liquid form. At this time, even very corrosion-resistant hard alloy steel will be corroded. The result of the corrosion is the formation of pits on the sealing cone. After the pits are connected and penetrate the sealing surface, it will cause air leakage and burn the valve. Especially after the above-mentioned pitting occurs on the sealing surface of the valve and the valve seat, it is easy to deposit corrosive solution, which speeds up the formation of pits. Because the above-mentioned corrosion is produced under high temperature conditions, it is called "high temperature corrosion". Among the above-mentioned harmful elements for high-temperature corrosion, vanadium is the most harmful.

PREV: How to install the check valve      NEXT: Why is the trace exhaust valve damaged