What is the Purpose of a Vented Ball Valve

The typical design of a Ball Valve incorporates a rotat […]

The typical design of a Ball Valve incorporates a rotating ball with a hollowed out cylindrical path to create a quarter turn device that allows process media to flow from upstream to downstream when sitting in the open position but that completely seals the ports on the upstream and downstream sides of the valve when one rotates the ball ninety degrees into the closed position. However, this standard design of a ball valve would not necessarily include a vented ball.Having a vented ball means that the ball itself includes a specially drilled orifice bored into a portion of the spherical sealing element. 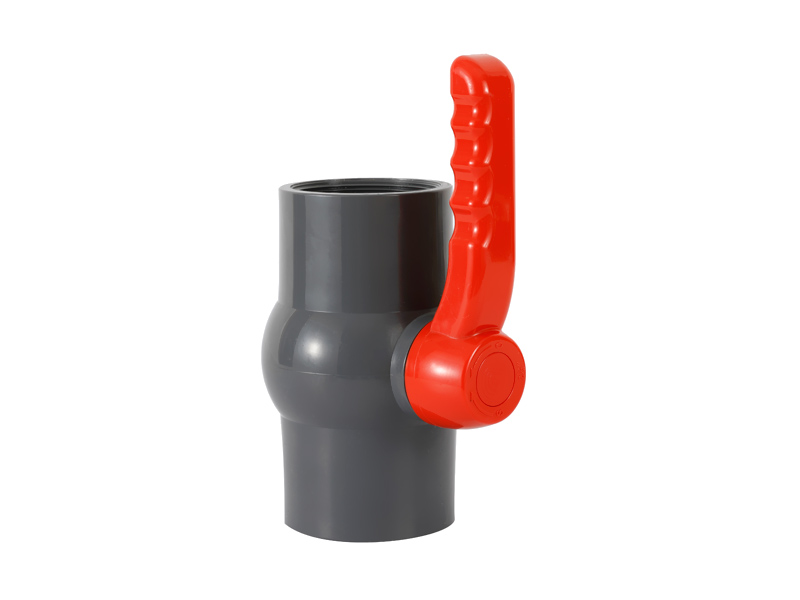 Generally speaking, the purpose of a specifically vented ball in a ball valve remains the creation of a flow path that will allow trapped media a means of egress from the isolated cavity created inside the valve when the ball rotates into the closed position. Having a means to evacuate this space inside the ball does not prove a necessity in all applications, yet there remain certain instances where having this vent becomes essential. Most typically, one finds vented ball valves employed on services where thermal expansion of the process media represents a critical concern such as in cryogenic applications, refrigeration systems, or processes involving substances like liquid nitrogen or liquid oxygen. In these cases, the vent is positioned on the upstream side of the valve. In the absence of such a vent, the process media can become trapped inside the ball.

Rising ambient temperatures surrounding the valve can then lead to the aforementioned thermal expansion of the process gas or fluid creating internal pressure that can potentially damage the valve or even cause it to explode. In the presence of a vented ball, the process media will not become trapped within the cavity of the ball and any thermal expansion owing to rising temperatures will only lead to a normalization of pressures with the media on the upstream side of the valve.In the scenarios previously addressed, allowing the trapped process fluid or gas to escape to atmosphere would represent an undesirable result. However, in other situations, such as a valve used on air service, venting the trapped media to atmosphere can serve as an ideal solution. In such cases, the design of the ball may include a vent on its top or its bottom.

When the valve rotates into the closed position, the seats completely seal the media on both the upstream and downstream sides of the valve, but the cavity of the ball vents through a special egress path designed into the valve body allowing the media to escape to atmosphere.In other applications, a manufacturer may specifically locate a vent of the ball on the downstream side of the valve. Often this positioning of a vent will work in conjunction with a vent port that allows trapped media within the ball to exhaust to atmosphere. This technique often manifests as a safety feature on valves used on the air supply lines feeding pneumatically operated tools or similarly powered devices. When one rotates the valve to the closed position, the positioning of the vent allows media trapped between the downstream device and the closed ball valve to exit via a path back through the ball and subsequently to atmosphere thus removing any pressure from the downstream pneumatic line and precluding the possibility of accidental activation of the pneumatic device during routine maintenance procedures.

PREV: How to prevent vertical expansion and contraction of FRPP pipe      NEXT: How does a floating piston valve work