How to prevent vertical expansion and contraction of FRPP pipe

The thermal expansion and contraction of FRPP pipes dur […]

The thermal expansion and contraction of FRPP pipes during construction in winter or summer can easily damage the valve pressure pipes, so it is necessary to prevent longitudinal expansion and contraction. It should be laid in a serpentine shape in the pipe trench, with a slight curved arc, leaving a margin for expansion, and when installing FRPP pipes, as far as possible, no expanders or double-coil short pipes should be used instead of expanders. When making buttresses and town piers, both sides should be poured with concrete simultaneously. 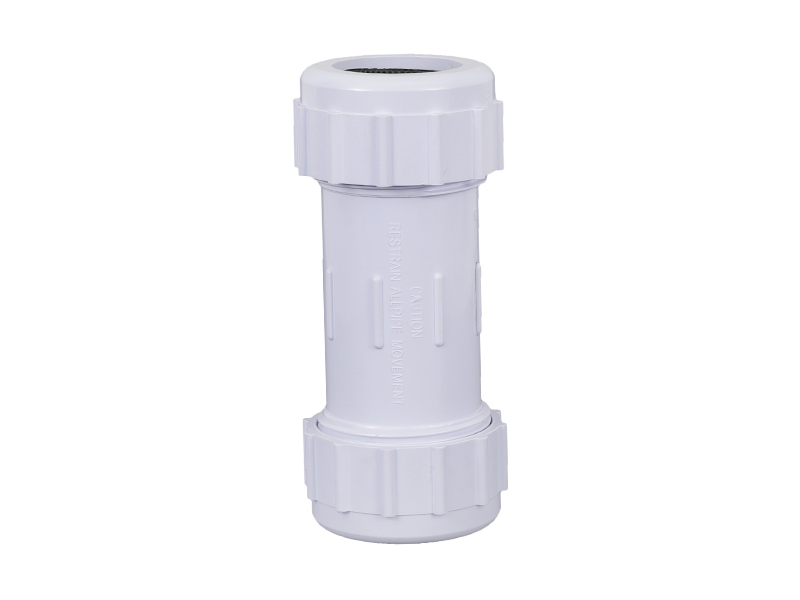 The bottom foundation must use fine sand cushion and not less than 100mm. After installation, the backfill work of 500mm on both sides and the top of the pipe must be backfilled and compacted, and the backfill compaction coefficient is not less than 95%. When installing in hot weather, it should be constructed as far as possible from night to 8 o’clock in the morning. The atmospheric temperature is low, and the pipes should be properly contracted and then backfilled and joints should meet.

They must be compacted in layers to prevent large internal stress damage after the pipes expand and contract .So what are the problems that FRPP pipelines are affected by external forces? We should protect it during its handling and construction to prevent mechanical damage caused by inappropriate external forces. Its strength is the ability to resist external forces or damage caused by loads. Whether it is FRPP pipes or other pipes, their strength or strength values ​​are properties of the material itself.