What is a valve position sensor

Valve sensors are instruments used to indicate valve position. For example, when mounted on globe valves such as Ball Valve, sensors such as limit switches are used to indicate whether the valve is fully open or fully closed. Other types of position sensors can also be used to transmit real-time position data throughout the valve rotation. Valve position sensor readings can be displayed by light, pointer dial or digital screen. In more complex systems, limit switches or position sensors will connect directly to a programmable logic system (PLC) or data acquisition system (DAQ) to automate the process when the valve reaches a certain position. Position feedback sensors are critical communication tools that help operators and system engineers control and understand their systems. Sensors provide real-time information about valve position, which is critical in an age of increased automation. 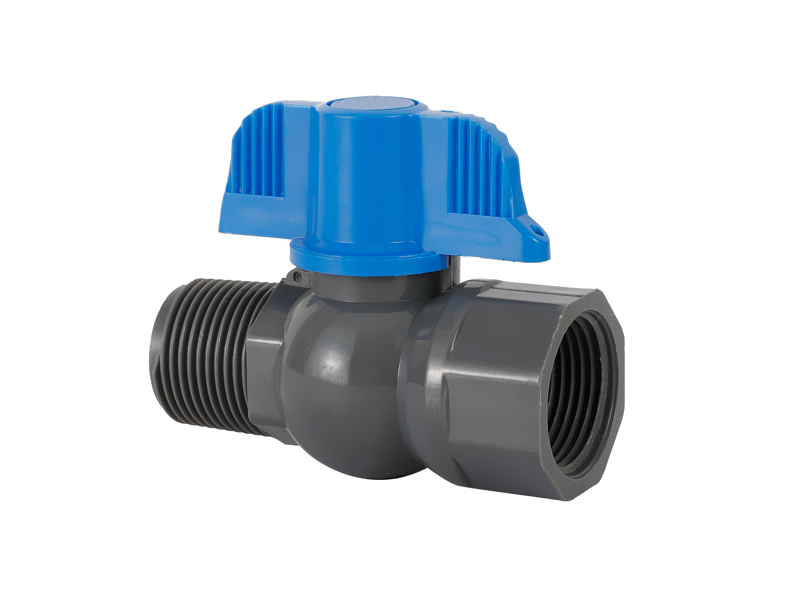 Not only do automated systems run at peak efficiency when all components are working properly, but also when operators receive real-time, accurate data. Valve position sensors transmit feedback to help operators keep systems running smoothly and even speed up production. Position sensors can also be an important safety feature. They are especially important in applications where serious damage or injury can occur if the valve is in the wrong position while other applications are in progress. Valve position feedback sensors are common in automated systems, where they support proper system functionality and communicate real-time information to operators.

Touch sensors (called potentiometers) contain a mechanical tap that changes resistance proportionally based on position, creating an adjustable voltage divider. A voltage divider transmits a position measurement through an electrical signal and converts it into a reading. In a non-contact sensor, physical contact is eliminated and the valve position is transferred via a magnetic field. The strength of the magnetic field will vary throughout the cycle of the valve. Changes in the magnetic field will create a voltage difference through a theory called the "Hall effect". This voltage can be measured by an integrated circuit (IC) to determine valve position. The absence of mechanical parts extends the life of the non-contact sensor as it avoids the wear associated with mechanical contact. Single-turn sensors measure the position of single-turn valves, such as ball valves, where the valve is turned less than 360° (usually 90°) to stop and start the flow of media. Multi-turn sensors can measure the position of valves that require multiple turns to open or close. Examples include globe or gate valves, which require multiple 360° rotations to completely stop or start the flow of media.

PREV: How to install a threaded ball valve      NEXT: What are the advantages of gate valve that you don't know