What are the common faults of solenoid valves

The solenoid Check Valve valve is composed of a solenoi […] 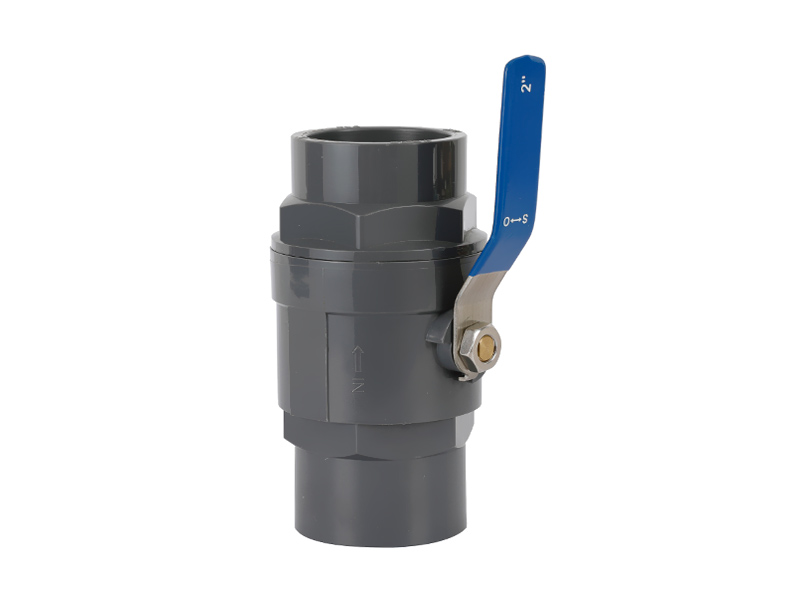 In addition, if the spring is too hard, the reaction force is too large, the number of turns of the coil is too few, and the suction force is not enough to cause the coil to burn. For emergency treatment, you can turn the manual button on the coil from the position to the? position during normal operation to open the valve. Solenoid valve jam: The matching gap between the solenoid valve slide valve sleeve and the valve core is very small , and it is generally a single-piece assembly. When mechanical impurities are brought in or there is too little lubricating oil, it is easy to jam. The treatment method can be made by inserting a steel wire through a small hole in the head to make it rebound. The fundamental solution is to remove the solenoid valve, take out the valve core and valve core sleeve, and clean it with CCI4 to make the valve core move flexibly in the valve sleeve.

When disassembling, pay attention to the assembly sequence of the components and the position of the external wiring, so that the reassembly and wiring are correct, and check whether the oil spray hole of the lubricator is blocked and whether the lubricating oil is sufficient. Air leakage: Air leakage will cause insufficient air pressure, which makes it difficult to open and close the forced valve. The reason is that the sealing gasket is damaged or the slide valve is worn, which causes blow-by in several cavities. When dealing with the solenoid valve fault of the switching system, the appropriate time should be selected and the solenoid valve should be dealt with when the solenoid valve is de-energized. If the processing is not completed within a switching gap, the switching system can be suspended and handled calmly.

PREV: What is the function of the regulating valve selection system      NEXT: How to solve the problem of high noise in PVC Ball Valve