The plastic diaphragm valve is a special form of shut-o […]

The plastic diaphragm valve is a special form of shut-off valve. The biggest difference from other valves is that it adopts a structure without a stuffing box; the rubber diaphragm can make the corrosive medium in the flow channel completely isolated from all driving components, thus eliminating Usually the valve has the disadvantages of "running, running, dripping, and leaking".

Plastic diaphragm valves use corrosion-resistant plastic seats and corrosion-resistant diaphragms instead of valve core components, and use the movement of the diaphragm to adjust. It is suitable for the adjustment of strong corrosive media such as strong acid and alkali. The plastic diaphragm valve has a simple structure, small fluid resistance, and a larger flow capacity than other types of valves of the same specification; no leakage, and can be used for the adjustment of high viscosity and suspended particle media. The flow characteristic of the plastic diaphragm valve is close to the quick opening characteristic, and it is approximately linear before 60% of the stroke, and the flow rate after 60% does not change much. 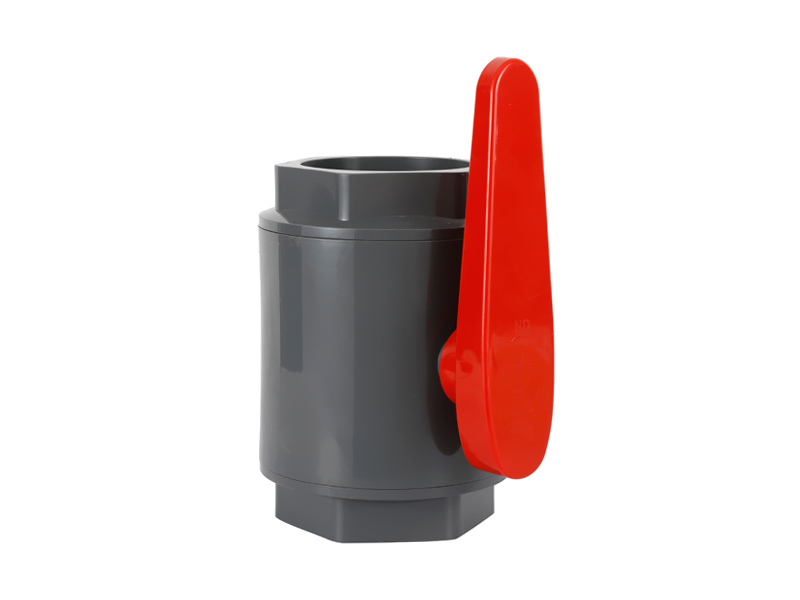 Working principle - The soft rubber diaphragm valve can cut off the medium.

Before installing the plastic diaphragm valve, you should carefully check whether the operating conditions of the pipeline are consistent with the scope of use of this valve, and the inner cavity should be cleaned to prevent dirt from being blocked or damaging the sealing parts.
Never paint grease on the lining layer and the surface of the rubber diaphragm to prevent the rubber from swelling and affecting the service life of the diaphragm valve.
Or the transmission mechanism is not allowed to be used for lifting, and collision is strictly prohibited.
When operating the diaphragm valve, the auxiliary lever must not be used to prevent the torque from being too large and damaging the driving parts or the sealing parts.
The valve should be stored in a dry and ventilated room. Stacking is strictly prohibited. The two ends of the stock diaphragm valve must be sealed, and the opening and closing parts should be in a slightly open state.

PREV: What is UPVC foot valve      NEXT: Contamination Problems Of Pipe Fittings