How is the proportional solenoid valve driven

It can Check Valve increase and adjust the frequency va […] 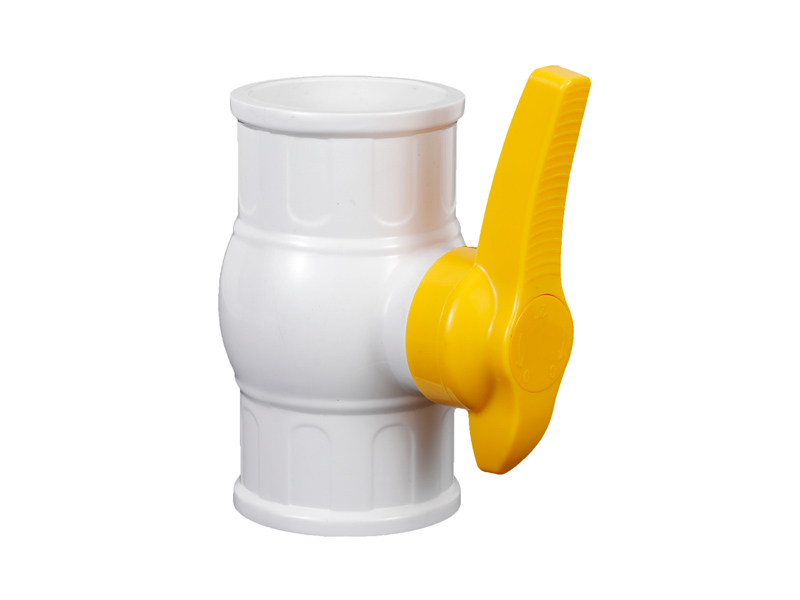 The circuit system of the solenoid valve is equivalent to a first-order low-pass filter. From its steady-state value, the cut-off frequency of the circuit system is . Compared with the mechanical structure, its suppression effect on the PWM single pulse fluctuation data signal is relatively small. Therefore, the filter characteristics of the mechanical structure can be used to filter the PWM signal to obtain the required stable working voltage, but in addition, the small amplitude current fluctuations required by the valve core itself need to be preserved. Therefore, it is possible to obtain the proportional solenoid valve variable frequency PWM driver under different temperature standards. When the current is larger that is, the slew rate is larger, such as  and the least (that is, the slew rate is the least, such as  0MA To achieve a PWM with a stable secondary working pressure, the frequency value is low, and when the current is in a negative correlation of 324mA that is, the slew rate is a positive middle value, such as 50%), a higher frequency must be selected. The results of basic theoretical analysis are consistent. In addition, when the temperature is higher than 36°C, PWM with stable secondary working pressure should be achieved, and the frequency value should be higher.

PREV: How to choose a miniature solenoid valve      NEXT: What is socket welded pipe fittings