What are the classification of ball valves?

The ball valve and the gate valve belong to the same type of valve, the difference is that the closing part is a ball, and the ball rotates around the center line of the valve body to achieve opening and closing. The ball valve is mainly used in the pipeline to cut off, distribute and change the flow direction of the medium. Flange ball valve standard "valve terminology" is defined as: the opening and closing piece (ball) is driven by the valve stem and rotates around the axis of the valve. 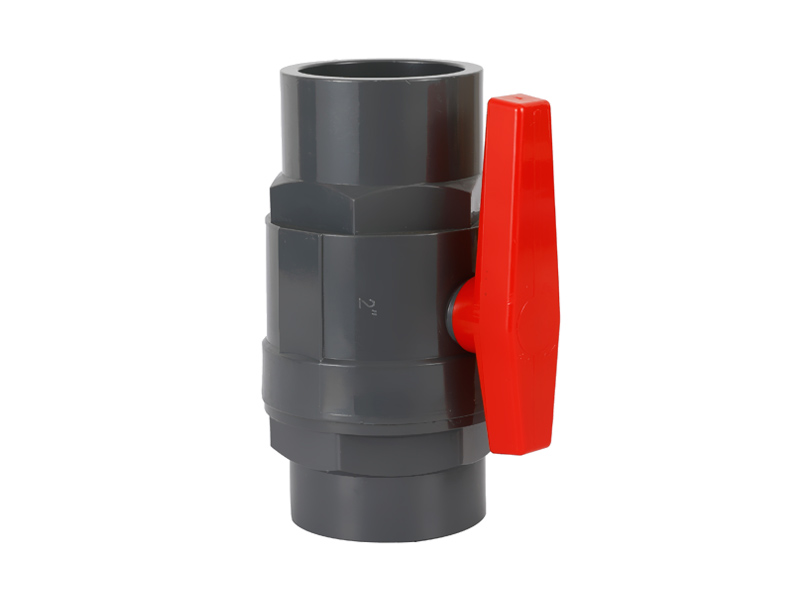 The ball of the ball valve is fixed and does not move after being pressed. Fixed ball ball valves are equipped with floating seats. After receiving the pressure of the medium, the seats move, so that the sealing ring is pressed tightly on the ball to ensure the seal. Usually, bearings are installed on the upper and lower shafts of the sphere, the operation torque is small, and it is suitable for high pressure and large diameter valves. In order to reduce the operating torque of the ball valve and increase the reliability of the seal, oil-sealed ball valves have appeared in recent years. Both special injection of lubricating oil is injected between the sealing surfaces to form a layer of oil film, which enhances the sealing performance and reduces the operating torque. , More suitable for high-pressure large-caliber ball valves.

The ball of the ball valve is elastic. Both the ball and the seat sealing ring are made of metal materials, and the specific pressure of the seal is very large. The pressure of the medium itself can not meet the requirements of the seal, and an external force must be applied. This valve is suitable for high temperature and high pressure media. The elastic sphere is formed with an elastic groove at the lower end of the inner wall of the sphere to obtain elasticity. When closing the channel, the wedge-shaped head of the valve stem is used to expand the ball and compress the valve seat to achieve a seal.

Loosen the wedge head before turning the ball, and the ball will return to its original shape, so that there will be a small gap between the ball and the valve seat, which can reduce the friction and operating torque of the sealing surface. Three-way ball valves have T-type and L-type. The T-shape can make three orthogonal pipes communicate with each other and cut off the third channel, so as to shunt and merge. The L-shape can only connect two pipes that are orthogonal to each other, and cannot maintain the third pipe to communicate with each other at the same time, only for distribution.